Bill Moyer and economist Paul Krugman discuss French economist, Thomas Pickety’s concept of Patrimonial Capitalism. Krugman explains how inherited wealth is creating tremendous inequalities in income and wealth in the United States which threaten our system of participatory democracy. He points out that as wealth continues to concentrate political influence has become limited to a very small percentage of American society which is becoming increasingly hostile to the concerns of ordinary Americans.

Paul Krugman is a Distinguished Professor of Economics at the Graduate Center of the City University of New York, and an op-ed columnist for the New York Times. In 2008, Krugman was awarded the Nobel Memorial Prize in Economic Sciences for his contributions to New Trade Theory and New Economic Geography. 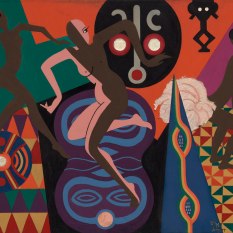