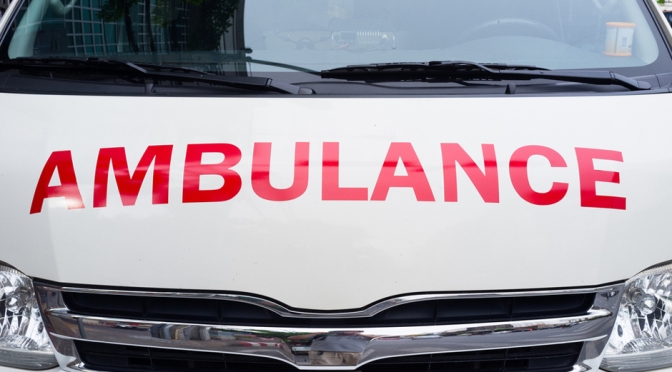 Virtua has sued the state of New Jersey and Gov. Chris Christie in an effort to stop a new law that gives Cooper University Hospital exclusive control of emergency medical services in Camden.

But Virtua President and CEO Richard P. Miller argues that it’s been providing paramedic services to Camden for 38 years and has been “a standard bearer of quality for the state, with faster response times for the City of Camden residents than recommended through New Jersey Department of Health’s EMS Blue Ribbon Panel.”

He also said “Virtua paramedics are the only provider in the state approved to administer medications to assist with intubation in the field without a physician’s order, a reflection of their skill and expertise.”

Capital Health System is also a plaintiff in the suit and is suing the state because Robert Wood Johnson University Hospital has been granted the same permission in Hamilton, N.J.

Filed in the Superior Court of New Jersey’s Law Division in Mercer County, the lawsuit alleges that the new law would “result in the piecemeal and inefficient delivery” of advanced life support services and disrupt Virtua’s and Capital Health’s long-standing relationship with the communities.

“Simply put, the Act will not create better coordination of services, contain the costs of [advanced life support] and [basic life support] services, or increase the quality of these services,” the lawsuit alleges.

A Cooper spokesperson declined to comment. Philip Lebowitz, an attorney for Virtua, did not return a request for comment. 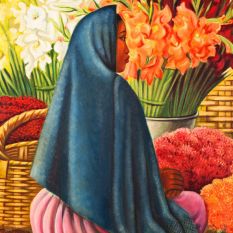